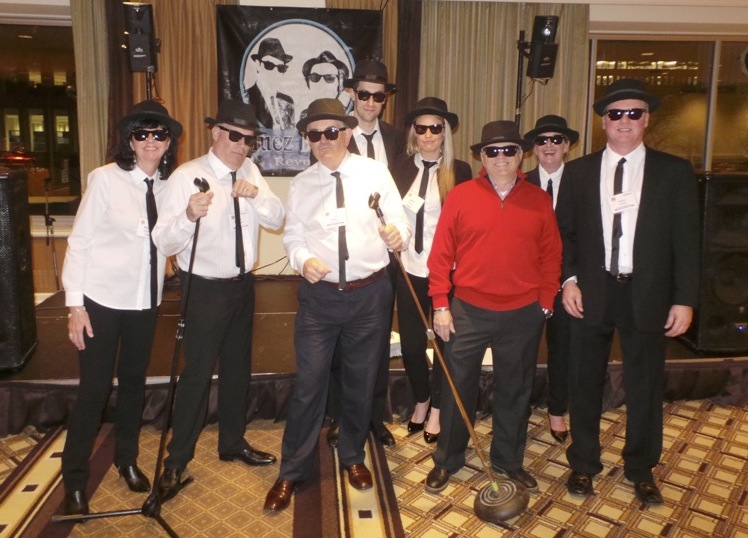 Since 1989, Techspan has been introducing joint venture-produced electrical products to electrical distributor customers from coast to coast. Predominantly North American and European manufactured products are redesigned, packaged and marketed to match the specific needs of Canadian customers.