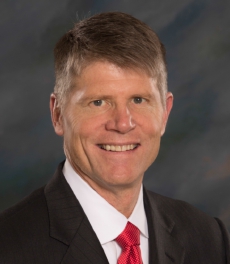 October 16, 2015 – John Garrison Jr. is the new CEO and president of Terex Corp., effective November 2, 2015. He will also become a member of the Terex board of directors on that date, the company noted. Garrison succeeds Ronald DeFeo, who will continue to serve as a Terex executive chairman through to the end of the year.

“I am proud of the company Terex has become in my 23 years as Terex’s leader. With my planned retirement, this day was inevitable and I am confident that John will be able to continue to create value for our shareholders and the shareholders of Konecranes Terex”, DeFeo said.

“I am extremely excited to be leading Terex at such an important time in its history,” Garrison said.

Garrison is a 1982 graduate of the United States Military Academy at West Point and received a Master of Business Administration from the Harvard Business School, Terex noted. He will be based in Westport, Conn.