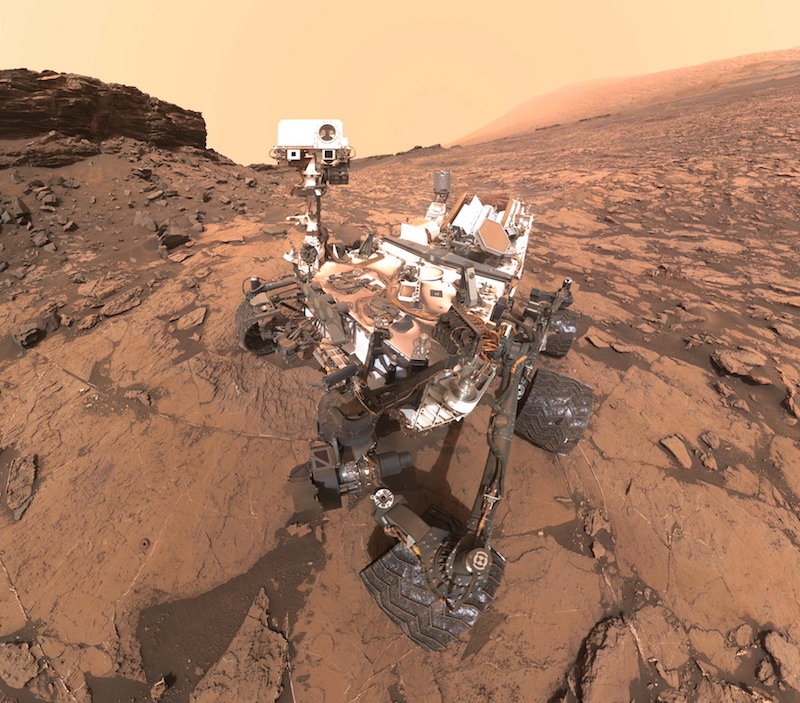 March 14, 2018 – What ubiquitous cable device is celebrating its 60th anniversary this year, has travelled as far as Mars, and possibly now numbers in 28 billion units produced? If you said the Ty-Rap cable tie, then well done!

And while it hasn’t counted every single unit, ABB says it is pretty sure that Thomas & Betts (a member of the ABB Group) will produce its 28 billionth Ty-Rap cable tie in 2018, its 60th anniversary year.

Thomas & Betts engineer Maurus C. Logan patented the Ty-Rap cable tie in 1958. Two years prior, in 1956, Logan observed that workers in a Boeing aircraft plant had to laboriously knot together thousands of feet of electric cables with waxed nylon cord, tearing their fingers in the process. He knew there had to be a better way, so he entered the lab and emerged two years later with his invention: the Ty-Rap cable tie, the world’s first self-clinching cable tie.

Today, Ty-Rap cable ties come in heat-resistant varieties, along with product lines that are resistant to UV rays, harsh chemicals and extreme heat and cold. A version has been designed to withstand the radiation and vacuum of space. Another has been infused with special materials to make it easily detectable if it falls into food processing lines. And a variety of related Ty-Fast cable ties have been designed to kill microbes on their surface.

Heat-resistant Ty-Rap cable ties hold engine cables on high-performance Formula 1 race cars in Europe, while the toughest variety—the ETFE—rolls around the surface of Mars as it holds cables on NASA’s Martian land rovers.

This year will see the introduction of an improved detectable Ty-Rap cable tie, plus a new line that changes colour in the presence of scalding heat.