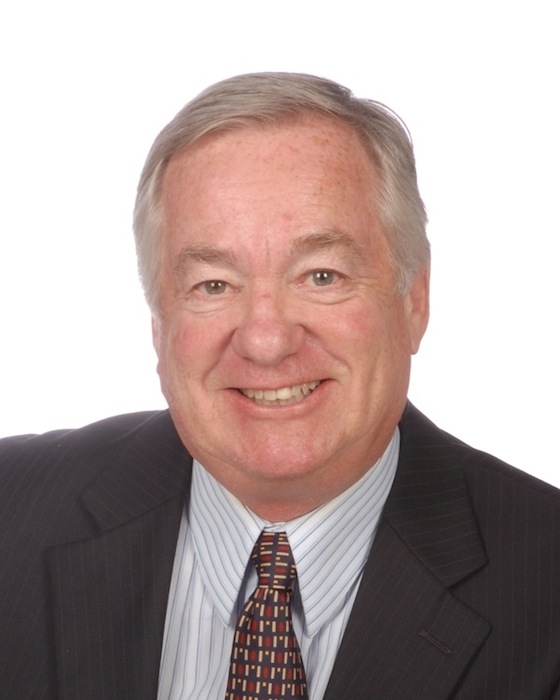 Effective April 15, 2011, Craig Douglas, regional sales manager, Western Canada, begins his “well-deserved retirement” after 35 years of service to the company. Beginning in 1975 as a sales rep in Winnipeg, Craig fulfilled a number of roles within the organization, including his current position.

“We wish to thank him for his contribution, loyalty and, above all, his dedication to the company during these 35 years,” said Clark.

Len Skoreyko, currently sales manager for Alberta, will become regional sales manager responsible for the Alberta sales region. “The creation of this new sales region reflects our commitment to bring a regional focus to the increased activity in this region,” said Clark. Skoreyko will continue to be based in at the Edmonton sales office.