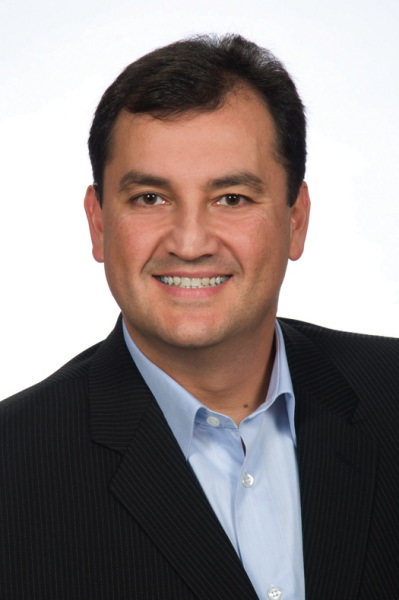 Nathalie Pilon, president of Thomas & Betts Canada, recently announced a couple appointments. Vince Pesce, C.A., is now vice-president, finance. Since 1991, Pesce held the position of senior manager, assurance practice at KPMG (where he was employed for 10 years prior to joining Thomas & Betts in 2000 as controller, planning and analysis). He is now responsible for all aspects of the company’s financial operations. 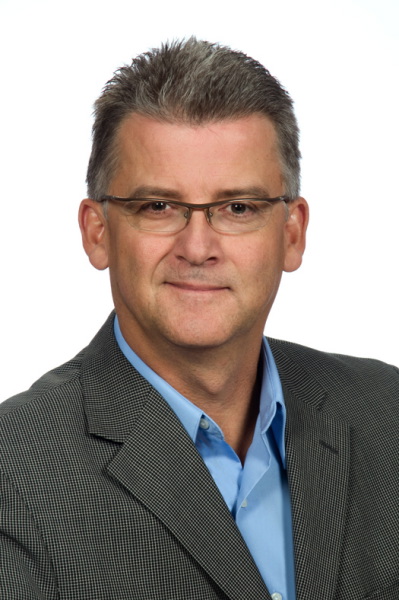