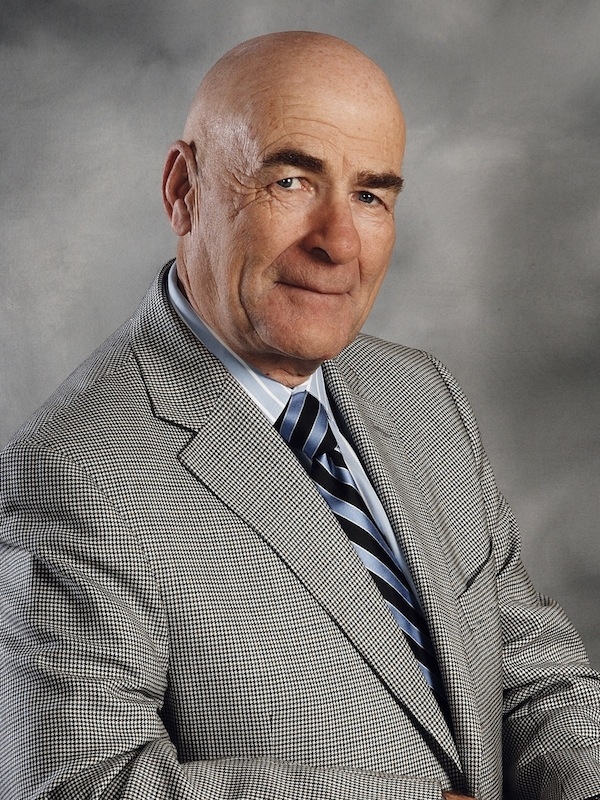 February 8, 2013 – Nathalie Pilon, president of Thomas & Betts Canada, announced that, after more than 37 years of service to Thomas & Betts, Patrice (Pat) Jomphe, VP Commercial Division, retired on January 31, 2013. His successor is Andre Boudreau, who is now responsible for overseeing all Thomas & Betts sales activities in the commercial markets in Canada.

Pat (photo 1) began his career with the company in 1975 as a sales rep for the Quebec region. He rose through the ranks of the sales organization and, in 1997, was appointed to the position of VP Commercial Division. In 2011, Pat was presented with IED’s Tom Torokvei Award in recognition of his support and leadership.

Thomas & Betts thanks Pat for his outstanding dedication and wishes him a happy and healthy retirement with his wife, Pierrette.

During his more than 30 years of service with the company, Andre (photo 2) has held many positions in sales and marketing, including director of marketing and, most recently, director of market development for Thomas & Betts’ commercial business. Andre will continue to be based at the company’s head office in Saint-Jean-sur-Richelieu, Que., and can be reached at andre.boudreau@tnb.com or (450) 347-5318 ext. 287.

Thomas & Betts is a global player in the design, manufacture and marketing of components used to manage the connection, distribution, transmission and reliability of electrical power in industrial, construction and utility applications.