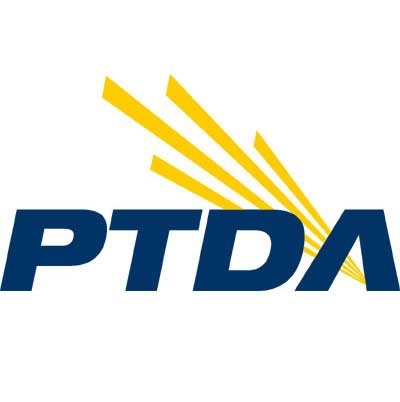 February 4, 2013 – Three Canadians are have elected to the Power Transmission Distributors Association (PTDA) 2013 board and Manufacturer Council.

Sitting on the 2013 PTDA board of directors is immediate past president Mitch Bouchard, secretary treasurer of General Bearing Service Inc. in Ottawa, Ont. Acting as director is Ajay Bajaj, president of Rotator Products Ltd. of Woodbridge, Ont.

Founded in 1960, the Power Transmission Distributors Association (PTDA) is an association for the industrial power transmission/motion control (PT/MC) distribution channel, representing 171 distribution firms and span 3,400 locations in Canada, the United States and eight other countries.