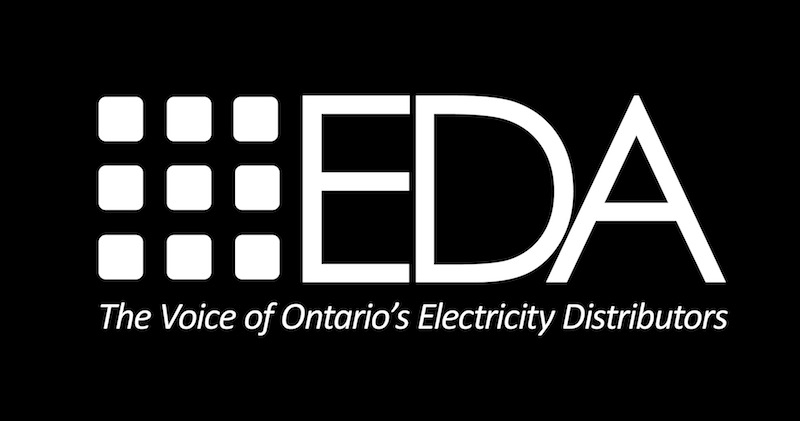 April 2, 2014 – Top-performing electric utilities from across Ontario were honoured at an awards gala during the Electricity Distributors Association’s (EDA) annual general meeting. Congratulations!

“We’re consistently impressed with the scope of achievement and innovation shown by each year’s award submissions,” said EDA president and CEO Charlie Macaluso. “It’s one of the clearest demonstrations of our sector’s commitment to efficiency, customer value and continuous improvement, and we’re pleased to announce and celebrate the winners.”

EDA also recognized long-standing individual contributions to the electricity distribution sector with an Honorary Member Award for Keith Mathews, a former chair of Lakefront Utilities in Cobourg; and with a Chair’s Citation for Brian Bentz, current president and CEO of PowerStream. Toronto Hydro president and CEO Anthony Haines also received a Chair’s Citation in recognition of his highly effective public communication leadership during the December ice storm.