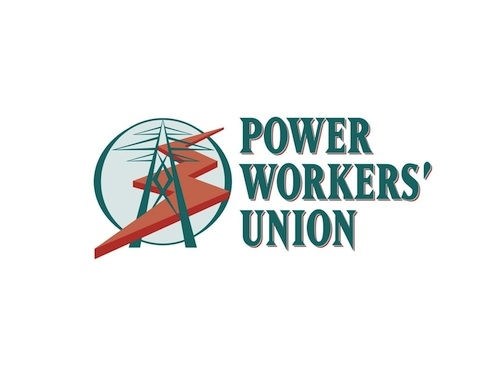 September 16, 2016 – CUPE Local One members at Toronto Hydro and Cogeco Peer 1 Communications voted by a margin of 92% to merge into the Power Workers’ Union (PWU) yesterday. PWU says it expects to finalize its approval of the merger at their annual convention at the end of this month.

“This is a great move for our members,” said John Camilleri, president of CUPE Local One. “Our industry is consolidating and our electricity sector worker representation structures need to evolve to provide the best possible service to our members. We have much in common with PWU members across Ontario and we will work hard to make the PWU, which is already by far the largest and most powerful union in the electricity sector, even stronger.”

The merger will provide a “stronger voice for all electricity sector workers”, added Don MacKinnon, president of PWU. “We know that decisions like the one made by CUPE Local One members and their leadership can be incredibly difficult but they have spoken in overwhelming solidarity. We admire the resolve they have demonstrated so clearly and look forward to working together to build a safer, more secure future for all of Ontario’s electricity workers.”

CUPE Local One represents about 900 employees at Toronto Hydro and 85 employees at Cogeco Peer 1 Communications.

PWU notes it represents the large majority—over 15,000—of the men and women who work throughout Ontario’s electricity production and delivery sector.