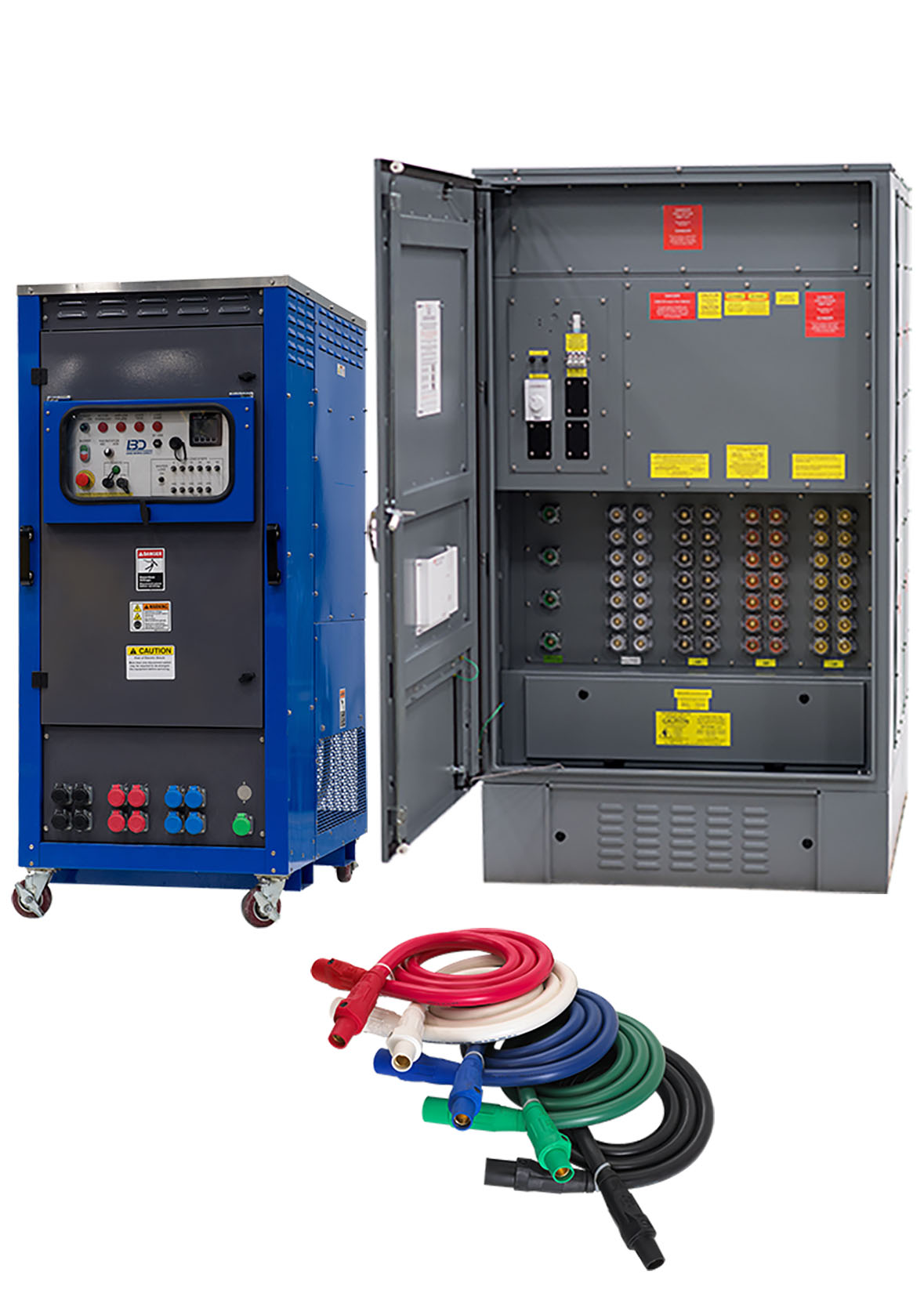 Trystar, a leader in electrical testing, control, and conveyance products, is responding to the growing interest businesses have in power resiliency by helping them design and specify a load bank, docking station, and cabling package that is harmonized and tailored to their permanent or rental generator backup power system.

“By producing load banks, docking stations, and connection products under one roof in Faribault, Minnesota, we are uniquely positioned to design and build a solution whose components are built to function together as a unified and coherent system. In addition to enhanced performance, customers can place one phone call for questions or concerns,” said Trystar’s, Chris Tacheny, Sales Manager-Midwest/Canada.

Trystar acquired Load Banks Direct in 2020. Production of the extensive line was gradually moved to Faribault and is now housed entirely in Trystar’s new 75,000-square-foot addition in Faribault.

Natural events (hurricanes, earthquakes, fires, floods, and winter weather) and an aging and overtaxed grid are leaving businesses and critical facilities reliant on their own power generation and energy storage capabilities for extended periods. The result is increased demand for more resilient power systems and many different project types for consulting engineers to design. These include permanent and temporary (rental) generator set installations for primary or emergency needs, as well as additional capacity. Other project types include:

In some installations, load bank commissioning and regular testing are required (and governed by code) to ensure that a generator will work during an emergency. Some industries, like healthcare, financial services, and education, require regular load testing. Load bank testing is also critical for data centers and government facilities. While testing ensures proper operation, it also helps reduce the incidence of wet stacking in diesel-based generator sets, which can affect operation and effective emissions control. Trystar offers a complete portfolio of load bank configurations to accommodate various needs, including trailer-mounted, stationary, portable, duct- and roof-mounted, as well as custom designs.

The Trystar docking stations can accommodate the installation of both permanent and temporary generators and load banks. Trystar also manufactures the associated switchgear and automatic (or manual) transfer switches, which make the transfer process seamless.