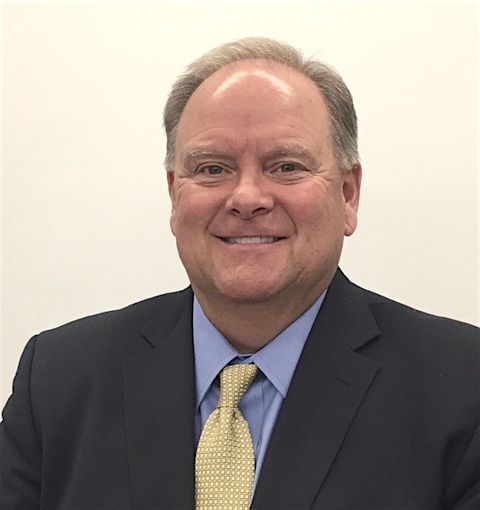 Replacing Jay in that role is Rick Fassbinder, who resides in Salt Lake City, Utah. HPS says Rick has been in the electrical industry for a number of years, most recently as the Western Region manager for Meltric. Rick is also a licensed electrical contractor.