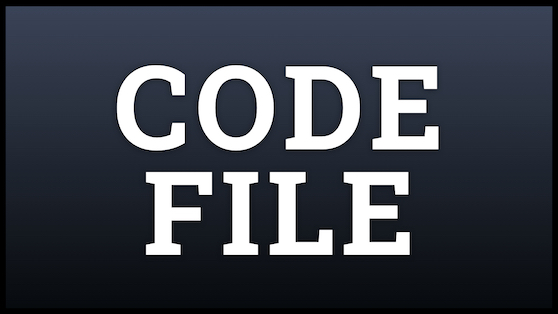 An ungrounded system is one in which no point of the system is intentionally grounded. The non-current-carrying conductive parts of the electrical system equipment are grounded for equipotentiality, and bonded together for fault indication and activation.

So where, and why, would we use an ungrounded system?

These systems are typically seen in locations requiring a 3-phase system with no single-phase loads (e.g. 480V versus 480/277V or, the most popular in Canada, 600V versus 600/347V). Ungrounded systems are often found in facilities with large motor loads, like a manufacturing or petroleum plant.

But this doesn’t mean that such a facility could not have more than one system. Some plants will have a 600/347V system that feeds a lot of the equipment and lighting throughout the plant, plus an ungrounded 480V system for some of the motor loads (which prefer this voltage), as well as 208/120V transformation for offices and other systems. (480V systems are also quite common in oil field installations.)

A fault to earth can go undetected in an ungrounded system, which will continue to operate because there is no reference to earth that would cause the breakers to trip. The only safety system in place for these systems are the ground detection lights, which are wired in such a way that, in the event of a fault, the imbalance will show a variance in the illumination (one light may go out completely or become very bright).

When you see a light out on the system, the first step is to check the bulbs. If the bulbs are all good, then the next step is troubleshooting the fault.

A neutral grounding resistor (NGR) system is an impedance-grounded system. With these systems, an impedance (we typically use a resistor here in Canada) is installed into the connection between the grounding electrode and the neutral point of the transformer.

These systems are not typically used where line-to-neutral loads are being served, and are set to alarm and de-energize immediately.

Generally, the purpose of the impedance grounded system is to allow it to operate under fault conditions until troubleshooting finds the fault. CE Code Table 17 lays out the alarming and de-energization parameters for these systems, and the different types of faults under which they can continue to operate under an alarm condition.

So, in a larger industrial facility, this system would continue to operate under a fault condition with an audible and visual alarm. It would permit the facility to repair the system within 48 hours, provided there are no line-to-neutral loads being served.

When we talk about line-to-neutral loads, we are referring to loads off the main system voltage. This does not include step-down transformers feeding new systems which are not protected by an impedance ground on the secondary.

When choosing our methods for grounding, then, the issue usually comes down to a few things, such as: operational needs and the cost when a system shuts down; initial cost of the system in general; and the need to function under fault condition, and the hazard this may pose to operators.

Once the determination is made, the code requires that plans be submitted in accordance with the authority having jurisdiction.