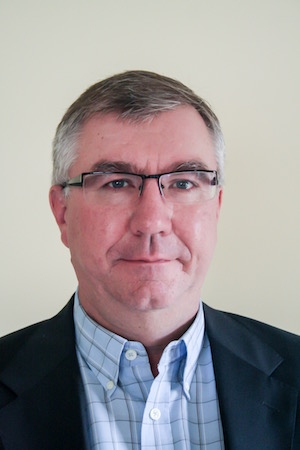 March 6, 2017 – Universal Lighting Technologies, a member of the Panasonic Group, celebrates its 70th anniversary this year. In 1947, the Nashville, Tenn.-based company was founded as Universal Manufacturing Company and became a manufacturer of fluorescent ballasts.

“Universal began during a time when America was modernizing and electrifying at a staggering pace,” said Mark Verheyen, president & CEO of Universal Lighting Technologies and president of Panasonic Lighting Americas. “Since then, we and our predecessors have striven to continuously provide reliable products and dependable services, and as a result our brands are well known and respected throughout the industry.”

Universal Lighting Technologies says it has been awarded more than 150 patents and operates 15 regional agent stocking warehouses, including an Ontario one.