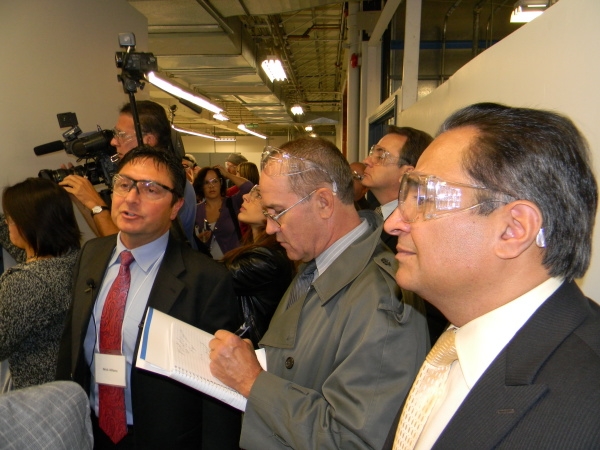 In October 2010, EBMag was invited to attend CSA Group’s official unveiling of its new energy-efficient, $14-million headquarters at its refurbished location on Rexdale Boulevard in Toronto, where it has operated since 1954.