Features
VIDEO: Getting CCTV onto IP not as easy as you think 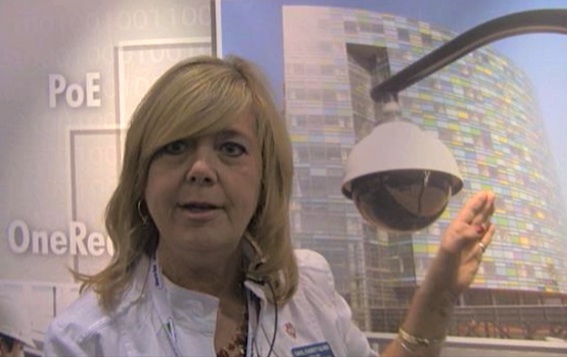 October 17, 2013 – How has CCTV (closed circuit television) evolved over the last, say, 20 years? One primary difference is the move from proprietary analogue cameras to standards-based IP cameras.

During BICSI’s Fall Conference 2013, Steve Smith with Axis Communications and Carol Everett Oliver of Berk-Tek spoke with us to explain this transition and what it means to systems integrators, including some of the hurdles involving communications infrastructure, training and standards.