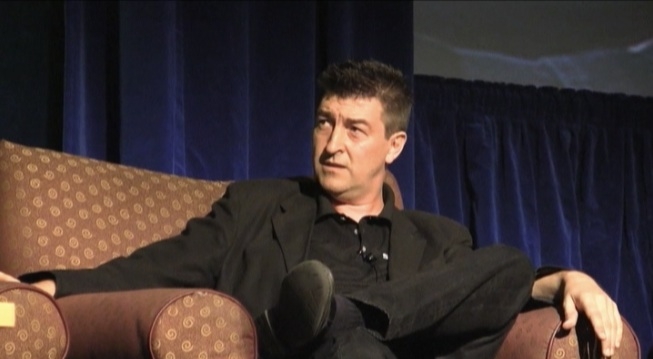 It has been one week since Siliken Canada Corp., a solar module manufacturer, announced it will be closing the doors of its Windsor, Ont., manufacturing plant, citing a drought of six months without new contracts as the primary reason for closure. But are other players in the industry also feeling the heat?

Associate editor Alyssa Dalton spoke with a mix of attendees at the Canadian Solar Industries Association (CanSIA) Solar Ontario 2012 Conference, which ran last week in London, to find out.