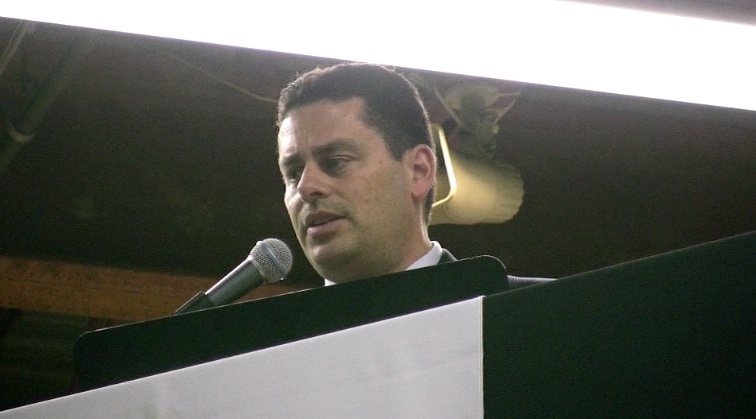 100 years ago, engineer Friedrich H. Wieland developed the first detachable electrical connections and, with the ‘Wieland terminal’, laid the foundation for the future success of the family company.