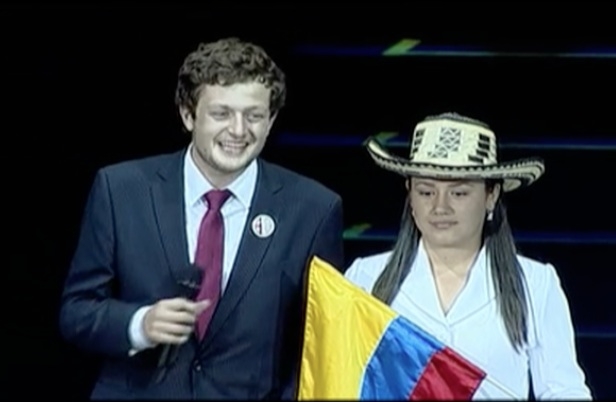 The Olympiad of the skilled trades—WorldSkills—kicked off in London, England, this week, and Skills/Compétences Canada (S/CC)—a national not-for-profit organization promoting careers in skilled trades—says Team Canada is ready to take on the best in the world as the 41st biannual competition got underway.

This video contains images from the Opening Ceremony, where several competitors—speaking for all participants—made an oath to compete fairly, and the various country teams were paraded before a packed crowd. (Raw footage and photos courtesy WorldSkills.)