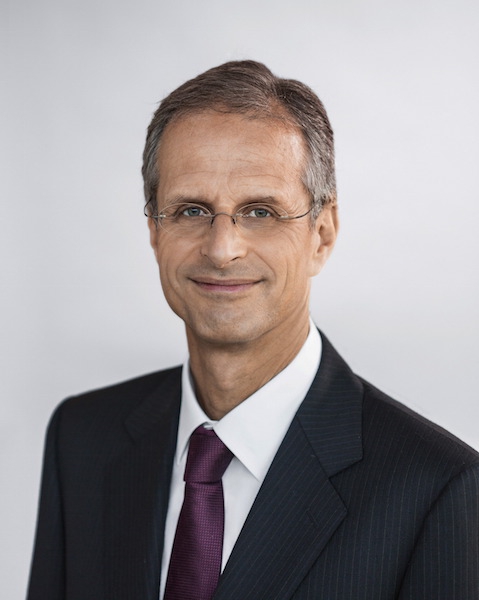 April 17, 2015 – Voith Hydro Mississauga in Ontario—which the company calls its “centre of excellence for coil production”—celebrated its 25th anniversary and, to commemorate the milestone, Voith invited customers and partners to an Anniversary Symposium.

The symposium focused on structured training and touring the coil manufacturing facility, as well as an address by Dr. Roland Muench, the CEO and president of Voith Hydro Holding (photo), who spoke about the significance of Canada for the global hydropower market.

“We are proud of our long history in Canada and of the long-standing tradition of hydropower in this country. But we also focus on hydropower’s exciting future by sharing knowledge,” said Bill Malus, president and CEO of Voith Hydro Canada.

“We are proud of having an outstanding expertise in coil technology, modernization and service. The forward-looking decision in 1990 to relocate the old Westinghouse Hydro Generation Service to Mississauga was a great success. This helped us to innovate our products and create new jobs,” explained Peter MacLennan, COO of Voith Hydro Mississauga.

The history of Voith Hydro in Canada dates back to 1904, explains the company, with the installation of the first turbines at Decew Falls, Ont., more than 100 years ago. The turbines were coupled to Westinghouse generators having an output of 1500 hp.