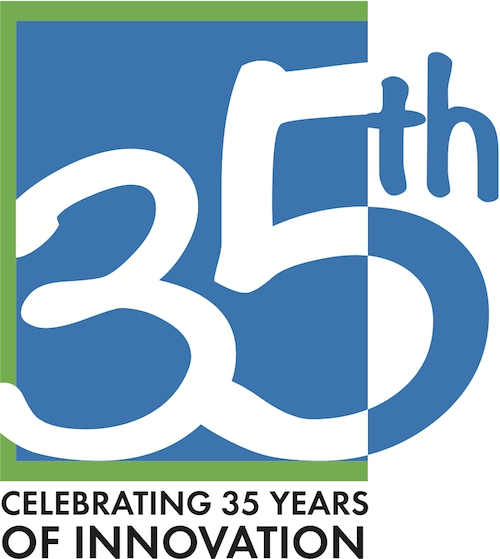 The company made its initial entry into the marketplace with its Cage Clamp technology in 1979, where it says its “innovative zeal revolutionized electrical interconnect technology”.

“We faced a lot of initial resistance when we first entered the market, since then industries quickly adopted what is today viewed as a global standard,” said Tom Artmann, president. “We’ve grown from three employees to well over 150 today and we’ve added thousands of new products.”

Its success, he said, is largely due to Wago’s products, people and its family owned company structure.

“Our people and our products are a testament to our success in the North American marketplace. We are counting down to our 40th year anniversary celebration and looking forward to steady growth in the region,” he said.

There are several expansion plans for its North American facilities now underway.