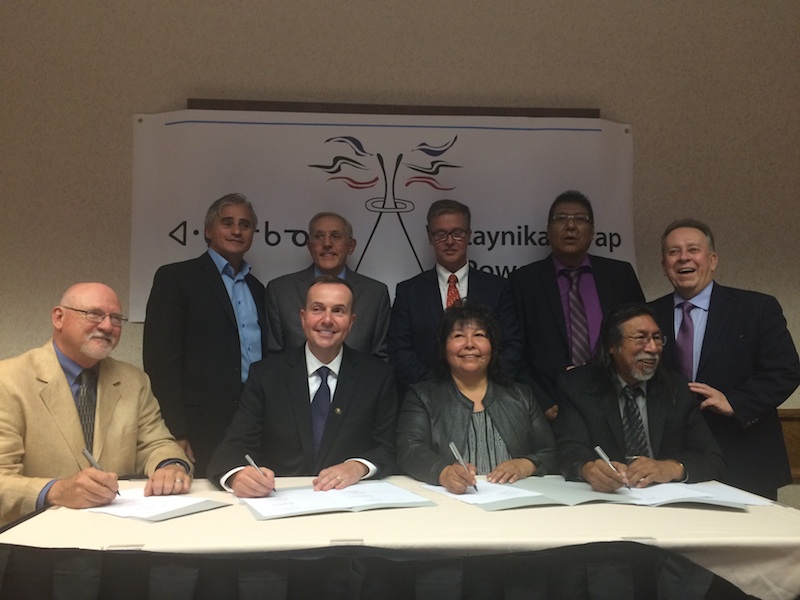 “Our people’s vision is to own, control and benefit from major infrastructure development in our homelands. Through this partnership, we are changing the landscape of how First Nations can do business into the future”, said Margaret Kenequanash, chair of Wataynikaneyap Power. “Together we have reached a major milestone towards getting our communities off diesel generation, and improving the socio-economic situation for everyone’s benefit.”

There are 25 remote First Nation communities in Northwestern Ontario that currently rely on diesel power, according to the Ontario government.

In Canada, there are nearly 300 off-grid communities with a total population of approximately 200,000 people. Of these sites, about 175 are indigenous communities (First Nations, Innu, Inuit or Métis) with approximately 130,000 residents, the government added.

Ontario noted its participation in the newly established Pan-Canadian Task Force, formed with partner provinces and territories to reduce the use of diesel fuel for remote communities, will assist in advancing this work in First Nation communities.