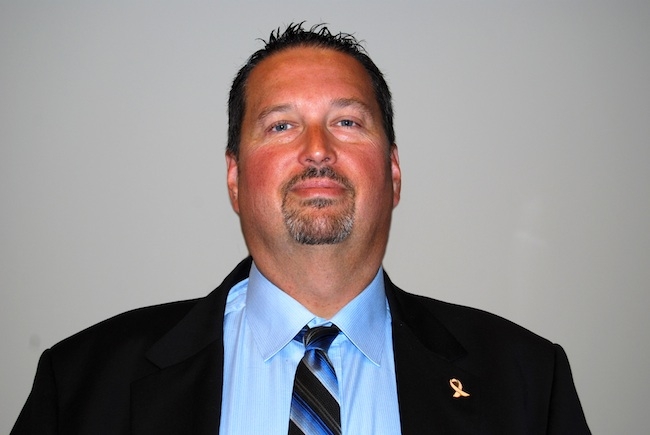 In his new role, McCurdy will be responsible for directing the activities of the zone to achieve sales and growth goals. He will also champion employee safety and drive for enhanced quality and customer service levels at the Burlington, Ont., office.

“We welcome Wayne to the Canadian leadership team. His knowledge of the service industry, our districts, and his established relationships, will make him a great addition to the team,” said D’Ortenzio.