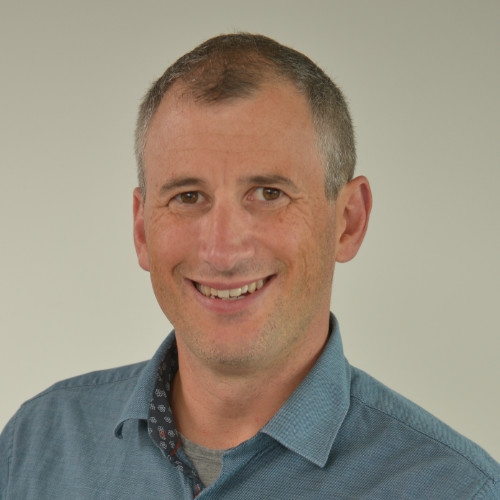 Macdonald joined the company in 2016. In his newly created role, he will lead Westburne’s strategy for the industrial market in his province, work with the company’s sales teams and develop new customer relationships.

Succeeding Macdonald in his previous role as district manager for British Columbia is Michael Jeske (not pictured), who will lead and support 10 branches across the province.