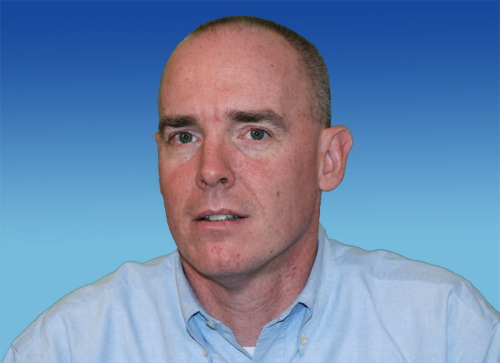 Westcon Group Inc.—a distributor in networking, convergence, security and mobility—promoted Bill Hurley to executive vice-president and CTO for Westcon Group. Hurley, who joined Westcon Group in April 2008 as CIO, will continue reporting to Dean Douglas, president and CEO. His new role will entail overseeing Westcon’s IT organization while identifying future technologies and capabilities for Westcon as it strives to expand its global distribution portfolio.

“Since joining our company a year ago, Bill has taken the Westcon IT
infrastructure to the forefront of technology,” said Douglas. “Our
experience in newer technologies—particularly around
virtualization—position us as a thought leader to both our OEM partners
and our global reseller customers.”