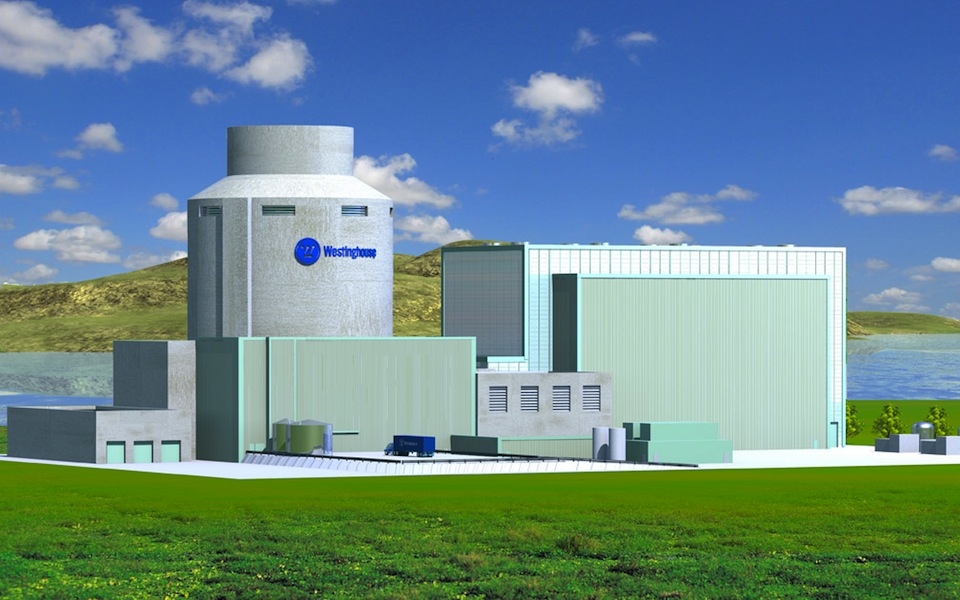 “Westinghouse is pleased to participate in the province’s information-gathering process,” said Joe Zwetolitz, president, Westinghouse Americas. “Should the province select our AP1000 as the preferred option, we believe that Ontario’s infrastructure could become even more energy self-sufficient, creating local Canadian jobs during construction and opportunities for involving Canadian suppliers on this and future nuclear projects elsewhere in the world.”

The company says 100 Canadian suppliers currently provide a range of products and services for the Westinghouse product lines of Fuel, Services, Automation and Nuclear Power Plants. Additionally, a large percentage of the scope for the potential construction of AP1000 reactor units at Darlington would be sourced from Ontario or elsewhere in Canada, resulting in the opportunity to work with and qualify additional Canadian businesses and manufacturers to participate in the potential new build at Darlington and in other global nuclear projects.

Westinghouse Electric Company is a group company of Toshiba Corp.