Features Energy & Power Renewables
What do WWI airplanes and future GE wind blades have in common? 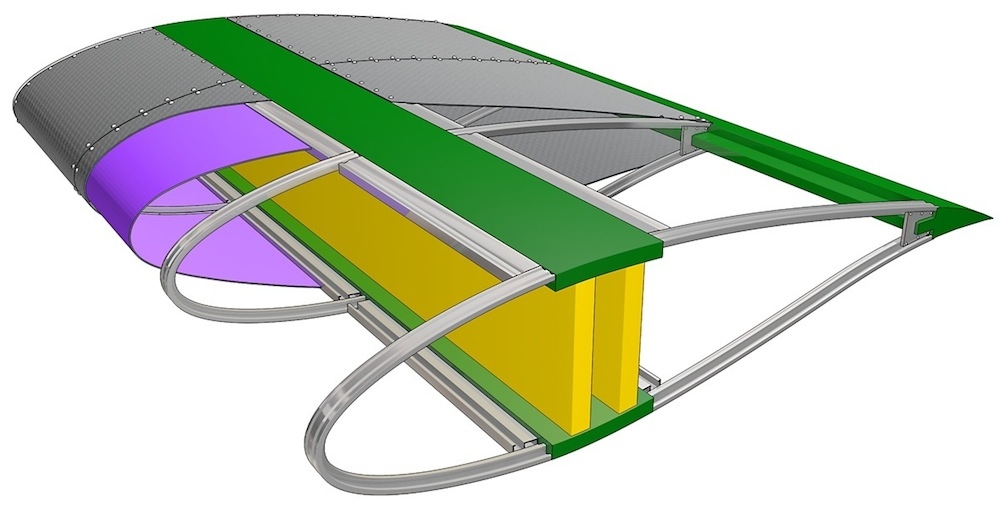 November 28, 2012 – With most of the cost of electricity for wind tied up in the initial capital investments made in the wind turbines themselves, GE says new technology advancements that reduce these costs could substantially lower the overall cost of wind energy. GE is partnering with Virginia Tech and the National Renewable Energy Laboratory (NREL) to work on a new blade design that could reduce blade costs 25% to 40%.

“GE’s weaving an advanced wind blade that could be the fabric of our clean energy future,” said Wendy Lin, a GE principal engineer and leader on the U.S. Department of Energy’s Advanced Research Projects Agency (ARPA-E) project. “The fabric we’re developing will be tough, flexible and easier to assemble and maintain. It represents a clear path to making wind even more cost-competitive with fossil fuels.”

The use of fabrics to reduce weight and provide a cost-effective cover dates back to the World War I era, when it was used on airplanes, says GE.

GE’s research will focus on the use of architectural fabrics, which would be wrapped around a metal spaceframe, resembling a fishbone. Fabric would be tensioned around ribs running the length of the blade. The company says advancements in blade technology will help spur the development of larger, lighter turbines that can capture more wind at lower wind speeds.

Current technology doesn’t easily allow for construction of turbines that have rotor diameters exceeding 120 metres because of design, manufacturing, assembly and transportation constraints, says GE. With this new approach, components could be built and assembled onsite. Taken together, these improvements will help reduce start-up costs and the cost of wind-generated electric in general.