News
What will happen to hybrid and electric vehicle car batteries? 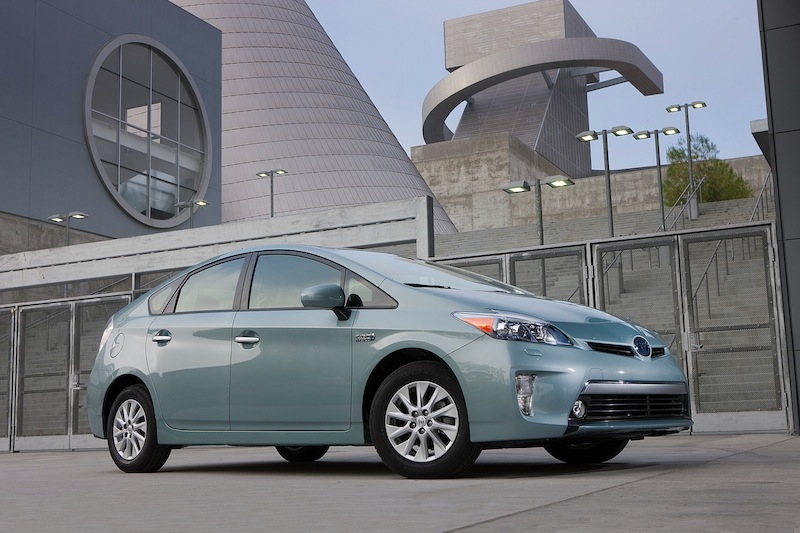 June 15, 2012 – As the hybrid and electric vehicle (EV) markets continue to grow, so too grows the number of batteries in these vehicles that eventually will need to be recycled. And while the heaviest volumes of discarded batteries are still years away from hitting recycling plants, the first set of aged and failed batteries from hybrids built over a decade ago are giving the automotive and recycling industries an opportunity to prepare for the coming storm.

“There are signs that the batteries in the very earliest Toyota Prius and Honda Insight hybrids are starting to go, but those cars were sold in relatively small numbers,” says Edmunds.com green car analyst John O’Dell. “Just 19,000 Insights and 33,000 Prius models were sold in the U.S. through the 2003 model year. That’s not yet enough to feed a commercial recycling industry.”

Edmunds.com estimates that more than two million conventional and plug-in hybrids and electric cars are on the road in the U.S. today, a number that will continue to grow. Automakers sold more than 193,000 hybrids and EVs in the first five months of 2012, easily setting a record for the biggest January-to-May sales volume, despite the heavy price premiums for some of these vehicles.

“Over the long term, recycling will play an important role in reducing the costs of hybrids and EVs,” says O’Dell. “The reuse of the metals and rare-earth compounds that make these batteries work will help keep costs down, and the market for used batteries also will help prop up the resale value of electric-drive vehicles, which is a definite plus for consumers.”

While experts don’t expect a viable commercial recycling market for hybrid and EV batteries for at least another decade, large recycling firms like Umicore and Toxco are testing and developing efficient processes to recycle the batteries before they hit their plants in heavy volumes, says Edmunds.com.

Edmunds.com reports that, once battery recycling hits full throttle, it should be a painless process for consumers. Auto dismantlers and designated recyclers will handle all the recycling; the car owner won’t have to do anything except get the vehicle and its faltering battery to a dealer.