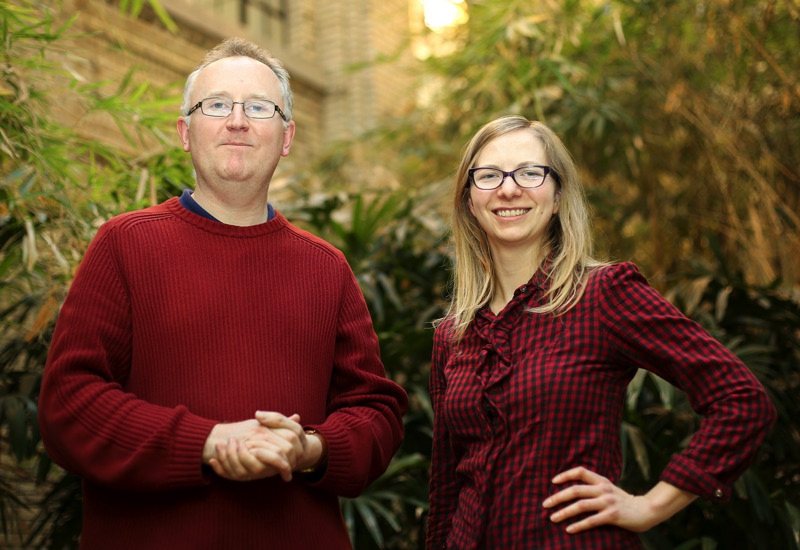 March 4, 2015 – Transitioning from fossil fuels to electric-powered technology is commonly believed to be the best way to lower carbon emissions but, according to University of Toronto civil engineer Chris Kennedy, when your electricity comes from burning oil and coal, green alternatives may not be so green after all.

Although some jurisdictions may welcome green technology like electric vehicles, high-speed rail and geothermal heating, they simply are not green when the electricity to power them creates even more carbon emissions than their oil-driven counterparts.

Kennedy’s study, published in the journal Nature Climate Change, proposes a new decision-making threshold for when to move from fossil fuel technology to electric power (electrification), and at what point that move may increase or lower carbon emissions.

For electrification to lower emissions, Kennedy says a jurisdiction needs to produce its electricity at a rate below his threshold of about 600 tons of carbon dioxide equivalent per gigawatt hour (GWh). This means that for every gigawatt hour of electricity generated, less than 600 tons of greenhouses gases (measured as CO2 equivalent) can be emitted.

Countries such as these generate much of their electricity using coal which, says Kennedy, says produces about 1000 tons of CO2 equivalent per GWh—nearly double the suggested threshold. Natural gas, on the other hand, produces 600 tons, while hydropower and nuclear energy produce nearly zero.

As a nation, Canada’s electricity does not produce very much carbon in comparison to other regions. It ranks low on the list, at just under 200 tons of CO2 equivalent per GWh. Despite the fact that many Canadians believe our power is generated using fossil fuels from Alberta, explained Kennedy, “most of Canada’s electricity mix comes from hydropower and nuclear facilities”.

But when he zoomed in on certain regions in Canada, some of this good news changed. In a previous study, he compared the use of green geothermal heat pumps (used in homes) versus natural gas furnaces across different provinces. He found that the pumps were more eco-friendly in Ontario and British Columbia—owing to nuclear and hydropower—but it was greener to stay with a natural gas furnace in coal-dependent Alberta.

In his recent paper, Kennedy also cites a study that found using plug-in electric vehicles emitted less carbon when used along the west coast of the United States, but produced the same, if not more, carbon when used in the Midwest.

So why does this threshold matter?

“It reframes part of the climate change debate by encouraging individuals around the world to better understand where their electricity is coming from before they adopt supposedly eco-friendly technologies,” said Kennedy. “And even more, it incites them to understand how much carbon is emitted during the entire life cycle of those technologies—from their ongoing operation to their manufacture and disposal.”

He recommends people search for their local government energy agencies to find out how electricity is generated. If it is largely coal, then electric-powered technologies like ground-source heat pumps or electric vehicles may not be the most eco-friendly alternatives. On the national and international stage, he hopes governments do the same research when developing environmental policies and incentives.

— With files from RJ Taylor