Features
Why do they join ECAA? “Because it gives them the edge” 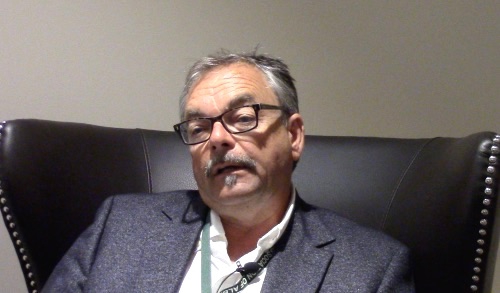 March 12, 2015 – While in Edmonton for Electrical Contractors Association of Alberta’s 2014 Training Day and AGM, we took the opportunity to speak with several members to learn why ECAA membership has its privileges.

Education—including the Professional Electrical Contractor program—and opportunities for networking were cited among the top reasons, as well as the importance of supporting an organization that works continuously on behalf of electrical professionals in the province.

Watch the video, as these folks say it a lot better.