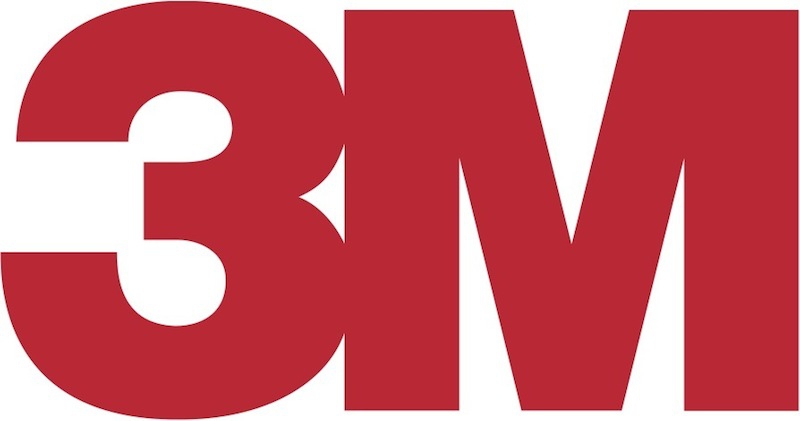 “We celebrate this important milestone and honour all of the scientists whose inventions have contributed to the success of 3M and the products it brings to companies, homes and people,” said Fred Palensky, 3M executive vice-president and chief technology officer.

3M says about 3000 patents are issued to the company worldwide each year. Its first patent was granted 90 years ago in 1924. The following year, former 3M chair William McKnight earned 3M’s second patent… for a handle for sandpaper.

“Patents are critical to protecting our innovation and significant investments in R&D,” said Palensky. 3M invests nearly 6% of sales annually in R&D, including funding for multiple technology platforms that will be introduced to the market in the coming years.”