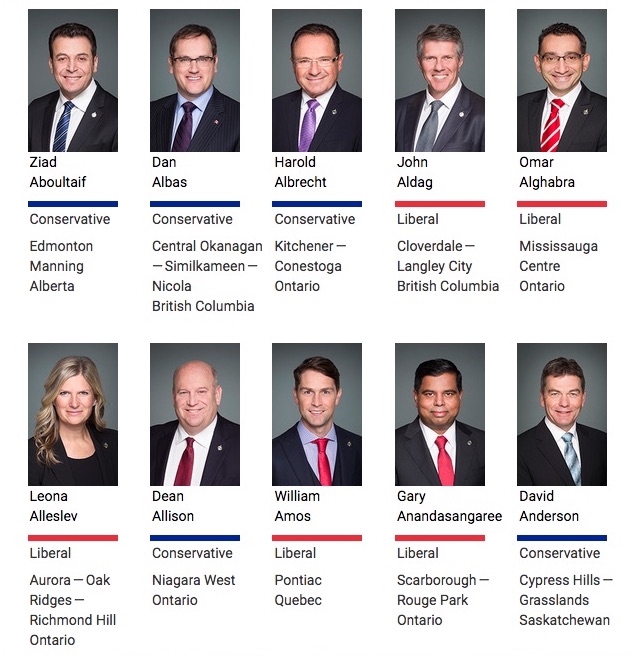 September 5, 2017 – The Senate of Canada unanimously passed Bill S-224 “Canada Prompt Payment Act” yet, according to National Trade Contractors Coalition of Canada (NTCCC) chair John Galt, “Our organization has heard some common pushbacks that miss the point about where the real problems exist”.

“This legislation is incredibly important to a sector that employs 1.2 million Canadians,” writes Galt in the Example Letter. “Payment delays currently lead to layoffs, fewer investments in capital, fewer competitive bids on projects, fewer apprentices trained and hired, and bankruptcies in the worst cases.”

Remember! Customize the Example Letter for your own MP.

* Thanks ECA of Alberta and Terry Milot, ECAA provincial legislation chair and chair of Alberta Trade Contractors Coalition, for sharing this information news via ECAA’s “The Spark” newsletter, September 2017).