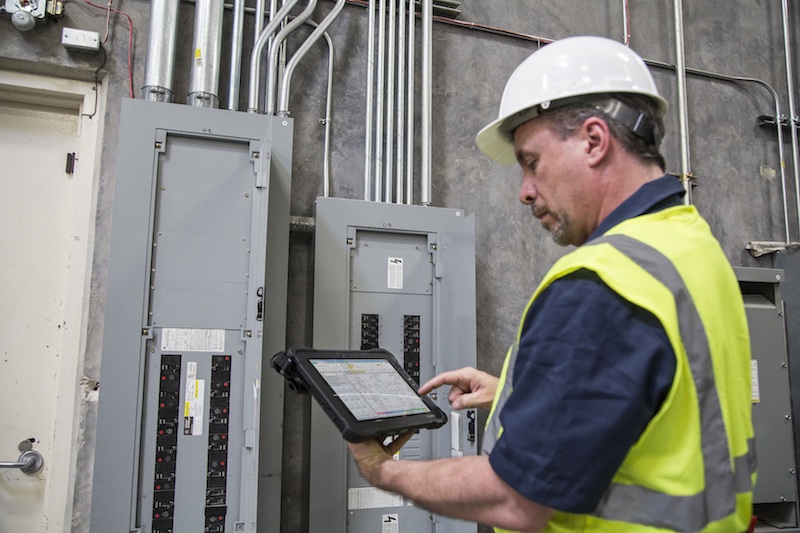 November 9, 2015 – Xplore Technologies Corp. has launched what it’s calling the “industry’s most fully featured, fully rugged tablet computer to date”: the Xslate B10.

With an IP65 rating, the B10 comes standard with the Intel Core i5 CPU and is upgradeable to i7 vPro CPU.