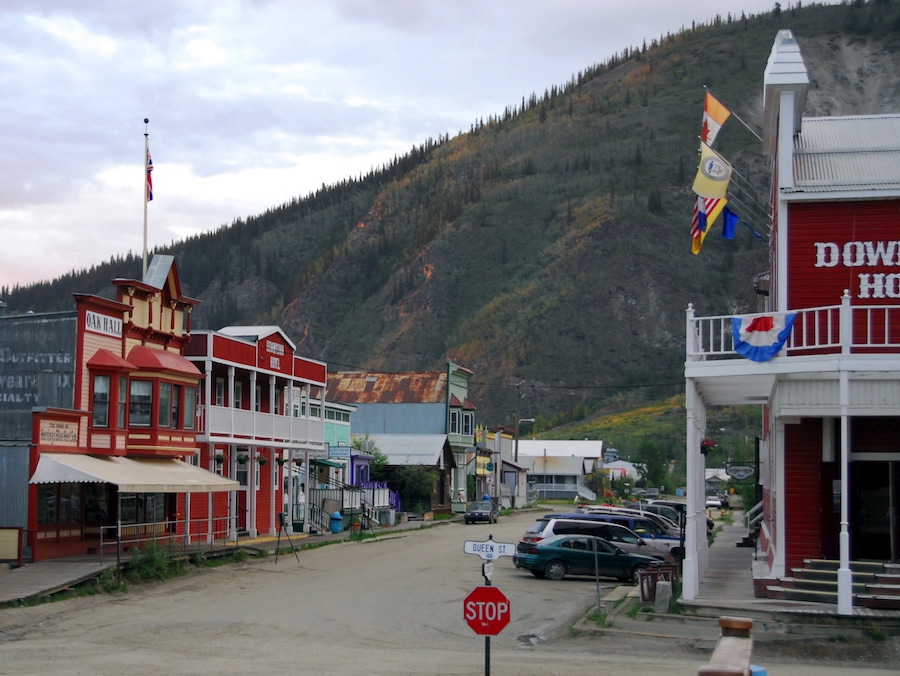 January 5, 2016 – Following a 5-year long pilot project in Dawson City and Mendenhall, Yukon Energy reports it will begin replacing all of its existing streetlights with LEDs.

The company will begin changing out the streetlights in Dawson City within the next few weeks. Later in the year it will install LED streetlights in the rest of Yukon Energy’s service areas, including Mayo, Faro, Champagne and Mendenhall. The Dawson project alone should see a reduction of around 32MWh annually, says the utility.

Yukon Energy ran its LED streetlight pilot projects in partnership with the Yukon government’s Energy Solutions Centre (for Dawson) and ATCO Electric Yukon (for Mendenhall). Their research shows that LEDs work well in the territory’s cold climate and use about half as much electricity as HPS streetlights. According to the utility, municipalities will see power bills reduced by about $29 a year per light.

The utility says feedback from residents in Dawson and Mendenhall indicates most people like the quality of the LED light.

The cost of switching out the Dawson streetlights will be about $50,000. With the energy and maintenance savings, Yukon Energy feels the project is a “very cost-effective way of meeting the territory’s energy needs, particularly during the dark winters when demand on the grid is at its highest”.