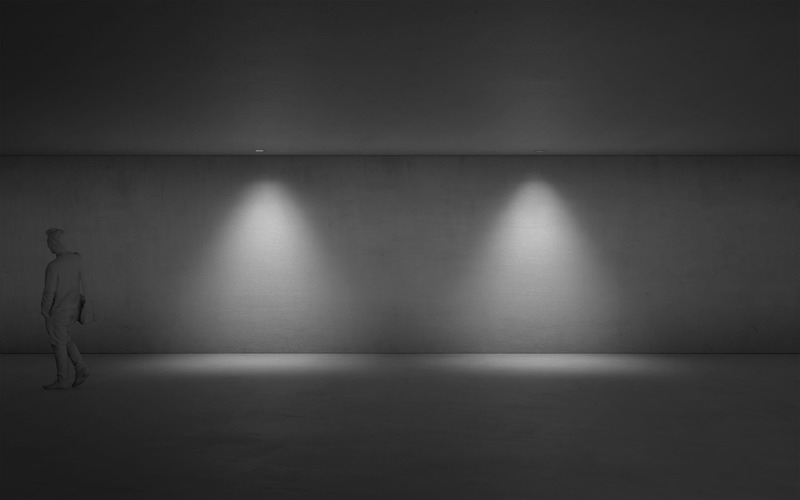 November 20, 2015 – Zumtobel says it has expanded its Basys LED product range to include luminaires for downlight, wallwasher and adjustable applications, and to introduce the patented tiltShift technology.

The Basys LED II 2.75-in. offering is available in both square and round versions with 45 and 55 degree cut-off. It also features a color rendering index range of up to Ra 90+.

One of the highlights in the new range is the adjustable version with the patented tiltShift technology. According to Zumtobel, this new technology answers a known problem with adjustable recessed luminaires—as the light source is tilted part of the beam will be blocked by the reflector, creating a flash on the reflector surface. With the Zumtobel tiltShift technology, the luminaire can be tilted between 0 to 40 degrees and simultaneously shifts dependent on the angle so that the beam remains in the center of the aperture. TiltShift also allows for rotation up to 360 degrees.