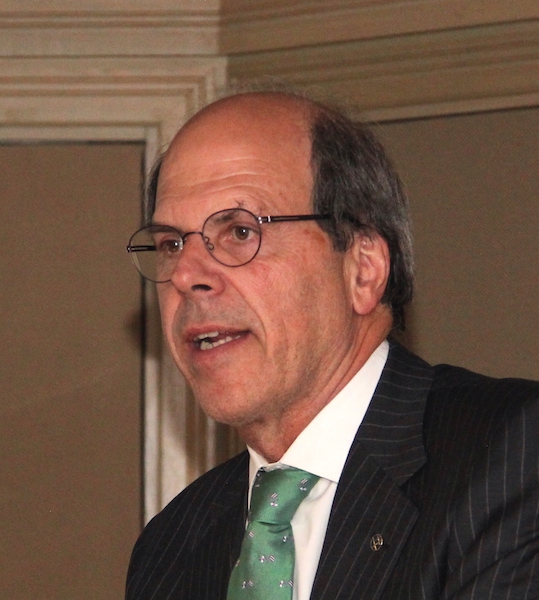 • Ameresco was awarded two Energy Storage Facility Agreements. Under each, Ameresco will design, build, own, operate and maintain a 2MW, 4-hour ‘battery solid’ energy storage system facility (two facilities with a capacity of 2MW each, for a total of 4MW) on Newmarket Hydro’s distribution grid.

• In partnership with Milton Hydro Distribution Inc., Baseload’s project is a 4-hr 2MW flow battery with the ability to store up to 8MWh of energy. The name of this technology comes from the fact that the charge carriers are in a liquid form and flow past the electrodes during times of charging and discharging.

• NextEra’s Parry and Elmira projects will employ lithium-ion batteries to store energy produced during off-peak demand periods and inject that electricity into the system during times of peak demand. Located in proximity to existing distribution facilities, each project will be designed to deliver up to 2000kW for up to four hours.

“The energy storage market is maturing,” said Bruce Campbell, IESO’s president and CEO (photo). “These projects will help us better understand how energy storage technologies can support the operation of the grid by providing much-needed quick-response and operational flexibility.”

According to IESO, these projects mark the completion of its plan to secure a total of 50MW of energy storage in the province.

Energy storage has the potential to transform how IESO plans and operates the power system, says the organization, by providing a range of real-time grid-balancing services, and injecting or withdrawing energy on demand.