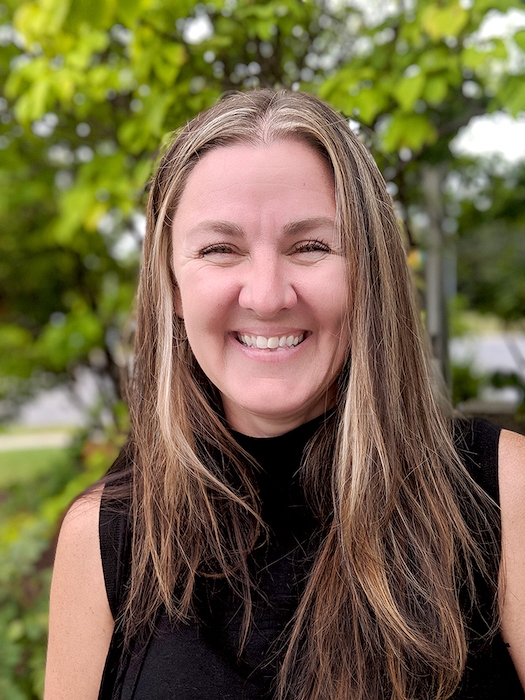 Zeiger began her career as a quotations supervisor for Independent Electric Supply. She joined Beghelli in 2011 as a sales representative and later increased her responsibilities as central regional manager.

In her new role, she is responsible for Beluce’s sales department and agents across Canada. She reports to general manager (GM) Bruno Ardito.