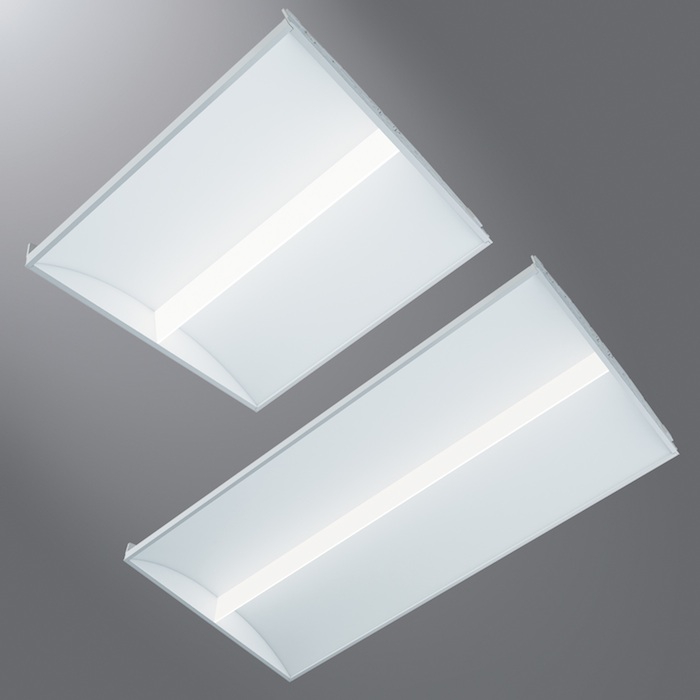 he Metalux SkyRidge luminaires provide up to 109 lm/W, offering energy savings of more than 50% compared to traditional fluorescent troffer-type products, it adds. The series is available in 2×2 and 2×4 configurations with 3000K, 3500K and 4000K CCT choices at 85 CRI. Users can also choose between two reflector choices: curved or rectilinear/straight. The luminaires are equipped with a 0-10V standard dimming driver for control with wall dimmers, while a Fifth Light Digital Addressable Lighting Interface (DALI) driver option is available for complete digital energy management using the Fifth Light controllers and software.