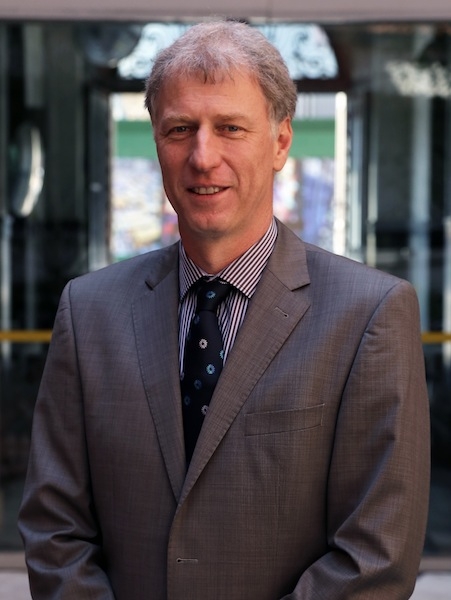 “Bioenergy is an important component of our renewable energy mix, helping to ensure a stable energy supply,” said Hans Bruyninckx, EEA executive director (in photo). “So it is essential that we consider how we can use existing resources efficiently before we impose additional demands on land for energy production.”

According to a new report, “EU bioenergy from a resource efficiency perspective”, this means extracting more energy from the same material input, and avoiding negative environmental effects potentially caused by bioenergy production (DOWNLOAD the report below).

Bioenergy refers to energy uses of any kind of biomass, whether for heating, power generation or transport. In 2010, bioenergy was the source of about 7.5 % of energy used in the union. This is foreseen to rise to around 10% by 2020, says EEA, or about half of the projected renewable energy output, according to EU Member States’ National Renewable Energy Plans.

Bioenergy should be produced in line with EU objectives to use resources more efficiently, the report says. This means reducing the land and other resources needed to produce each unit of bioenergy and avoiding environmental harm from bioenergy production. According to EEA’s analysis, the most efficient energy use of biomass is for heating and electricity, as well as advanced biofuels (a.k.a. second-generation biofuels). First-generation transport biofuels—e.g. biodiesel based on oilseed rape or ethanol from wheat—are shown to be a far less efficient use of resources.

Building on previous analysis, the report shows that the current energy crop mix is not favourable to the environment. The report recommends a broader mix of crops to reduce environmental impacts. Specifically, this should include perennial crops, which are not harvested annually e.g. energy grasses or short-rotation willow plantations. This would enhance, rather than harm, ‘ecosystem services’ provided by farmland, insists EEA, such as flood prevention and water filtration.

Bioenergy is often considered carbon neutral, as the carbon dioxide released in combustion is assumed to be compensated by the CO2 absorbed during plant growth. However, as shown in the report, indirect land use change can negate any greenhouse gas savings from biofuel production based on energy crops. This is due to the displacement of crop production onto previously unused land, which can lead to the conversion of forests and savannah to agriculture. Such land use change harms biodiversity and increases greenhouse gas emissions.

The report develops three different storylines with varying technological, economic and policy assumptions to help explore different future options, illustrating which bioenergy types are most resource-efficient and which have the lowest environmental impact. The main conclusions of this analysis are:

• EEA has revised its estimate of potential bioenergy production in the EU first published in 2006, reducing the estimate by about 40%. The estimate was revised due to changes in scientific understanding, the changed EU policy framework and accounting for economic factors.

• Different biomass-to-energy conversion technologies vary significantly in their efficiency. For example, generating electricity by burning pure biomass is only about 30-35% efficient, while burning the same material to produce heat is usually more than 85% efficient. In general, using bioenergy for heat and power is a considerably more efficient way of reducing greenhouse gas emissions compared to using bioenergy for transport fuel.

• Extensively using mature trees for energy purposes may have a negative effect on the climate, due to the long time it takes for the trees to regrow and recapture the CO2 that is released when wood is used for energy. This carbon debt does not arise when bioenergy uses other forest biomass instead, such as branches left over from forest harvesting by-products, or waste products from timber and paper production.

• Using organic waste and agricultural or forestry residues as feedstock is more resource-efficient than many other types of feedstock, as it does not add pressure on land and water resources, and offers very high greenhouse gas savings.