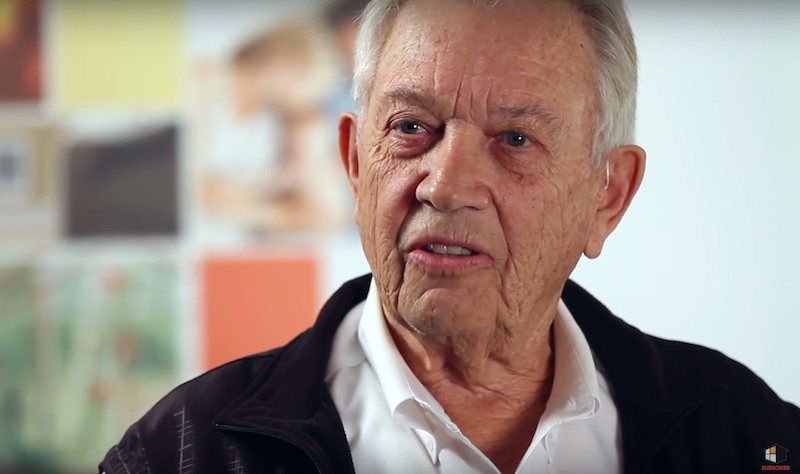 “We are proud to welcome Cadet to the Glen Dimplex family,” said Fergal Naughton, CEO of Glen Dimplex, which owns another electric heat manufacturer in Cambridge, Ont.—Dimplex North America—which manufactures additional products that Cadet will take to market.

“The acquisition of Cadet is an important step in our ambition to be a major player in North America,” said Naughton.

The company will retain its name for the foreseeable future, says Dimplex, maintain its headquarters in Vancouver, Wash., and continue to be overseen by its existing management team. Dick Anderson, Cadet’s founder and current CEO, will continue with the company in a consulting role. Cadet’s current president, Hutch Johnson, will be promoted to CEO.

“Cadet has been a very important part of my family’s life since founding it 59 years ago,” said Anderson. “I am so pleased to transition ownership to an organization that will continue to make Cadet a great place to work for generations to come. Besides being the right thing for my family, selling to Glen Dimplex is the right thing to do for our employees, our customers, our suppliers, and the Vancouver community.”

Founded and owned by the Naughton family, Glen Dimplex is an international player with business and manufacturing bases in Ireland, United Kingdom, Europe, North America, Australasia and Asia. It was established in 1973 as a manufacturer of oil-filled radiators, with seven employees. Today, the company owns more than 30 companies with upward of 10,000 employees.