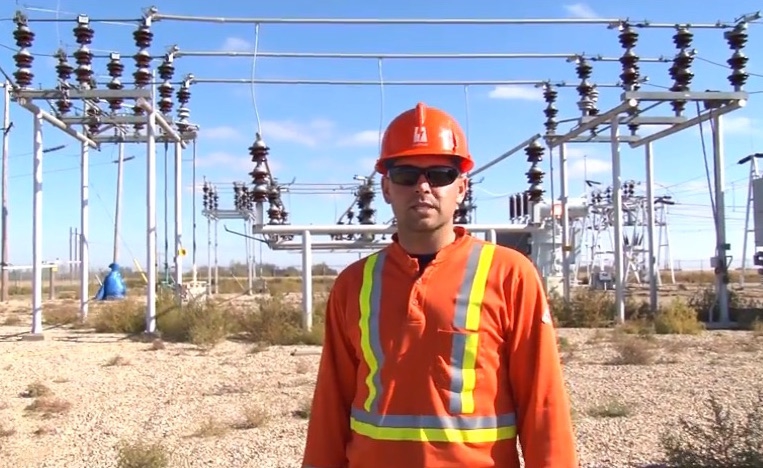 March 27, 2015 – “There’s a growing appetite in Saskatchewan for stolen copper, and the demand is a worry for both SaskPower and provincial police forces,” says the provincial utility.

“SaskPower continues to see cases of copper theft from our substations and other facilities,” said Sean McKim, director of Enterprise Security at SaskPower. “Thieves are placing themselves and SaskPower employees at serious risk. It’s simply inexcusable and must be stopped,” said McKim, noting the problem has worsened in recent years.

“Criminals mistakenly believe that copper theft is an easy source of revenue without realizing they’re putting their lives at risk,” said Sgt. Jason Pfeil of the Saskatoon Police Service General Investigations unit. “We’re pleased to work with SaskPower in tackling the issue and creating awareness.”

McKim says that SaskPower customers have faced power outages as a result of copper theft in several instances, which can endanger the general public at times of extreme heat or cold. Further, the burning of copper can create dangerous levels of heavy metals in the air that are harmful to the environment.

SaskPower is working to replace existing copper parts in its electrical equipment with alternatives when and where possible, says the utility, adding that increased monitoring and a stronger security presence is also underway on sites that are at risk.

Pfeil noted that copper theft is often linked to other criminal activity, such as the drug trade. Thieves often trade metal for cash at salvage yards, making the activity difficult to trace. Prices for copper have increased in the last several years resulting in a greater demand for the metal.

Related
Langley copper heist begs question: “What the [expletive] were they thinking?”
Copper theft is “Dangerous, Expensive and a Threat to Reliability”
Help ENMAX keep copper thieves at bay
Hydro One is making itself “less attractive”… to thieves!
Tags