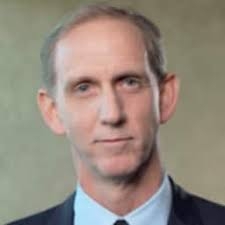 Bakker was most recently president of Hubble’s power systems group. Over four years, he roughly doubled its revenues and presided over 12 acquisitions. Earlier, he held numerous positions around the world in a variety of Hubbell’s functional and business groups.

In his new role, he will support David G. Nord, chair and CEO, in overseeing operations.

“Gerben has been instrumental in the success of Hubbell, including the successful integration of Aclara, the largest acquisition in our company’s history,” Nord says. “I value his leadership and breadth of experience and am confident he will bring the same level of excellence and accelerated improvement to the entire enterprise.”