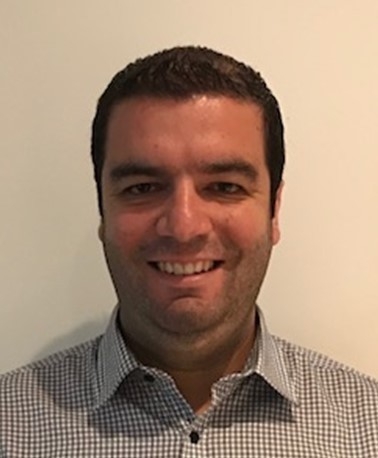 Siavelis’ 10-year career in the electrical industry began with Legrand, which is based in Vaughan, Ont. He served the company as a bilingual inside sales and project quotation specialist and later as a technical sales representative with its electrical wiring system (EWS) division.

He then spent three years in the lighting sector focusing on distribution and contractors with Stanpro Lighting Systems (now Standard-Stanpro).

Legrand has also hired Suzan Heath as senior human resources (HR) manager. In this role, she will manage HR operations at facilities in Vaughan, Toronto and Ottawa.