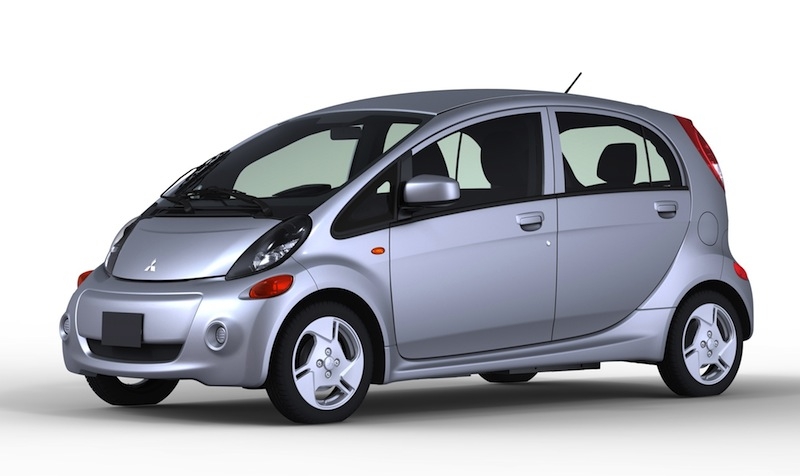 October 28, 2011 – Mitsubishi Motors Corp. has started producing the North American (Canada and U.S.) version of its i-MiEV electric vehicle (EV) at its Mizushima Plant. This version will first be available in Hawaii, California, Washington and Oregon from the end of November this year. From then on, Mitsubishi plans to expand sales throughout other parts of the States and Canada by the end of fiscal year 2012.

The North American version of the i-MiEV has been equipped with safety features such as an advanced airbag system that detects passengers’ seating position and controls deployment force, and a tire pressure monitoring system (TPMS) to conform to North American safety requirements.

To better meet the needs of North American customers, its torque has also been increased in comparison to other versions of the i-MiEV. In addition, the North American version of the i-MiEV features new front and rear bumpers for enhanced protection and stability along with a larger body.

Mitsubishi began sales of its i-MiEV in Japan in July 2009, then started full-scale export of the i-MiEV to European countries in 2010. As of the end of September 2011, the company’s cumulative EV production volume has reached about 16,000 units. By adding the United States and Canada, MMC further expands its growing global EV presence.