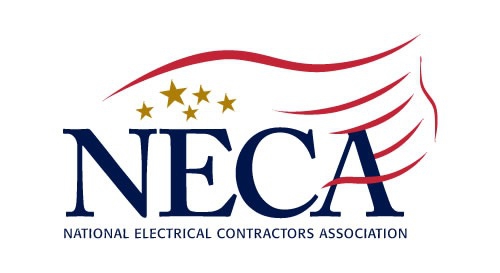 There are now 11 NECA International Chapters—organizations whose purposes are “substantially similar to those of NECA”, representing members engaged in the business of electrical contracting, but located outside the United States of America or its territories.

NECA says it began establishing International Chapters about two decades ago, each of which is a national or provincial trade association for electrical contractors within its own country.

ECABC’s membership consists of union-affiliated contractors, open shop contractors, manufacturers and distributors across three chapters: Interior BC (Prince George), Vancouver and Vancouver Island. ECABC is also a member of CECA (Canadian Electrical Contractors Association), and is being designated ‘CECA Pacific’ on NECAnet and in the NECA Book.