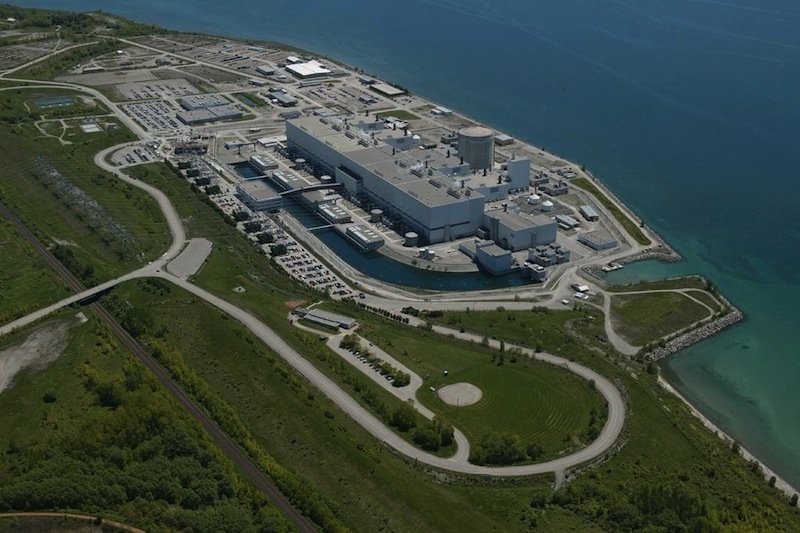 March 1, 2012 – Ontario Power Generation (OPG) has awarded a contract to carry out the Definition Phase for the Darlington Retube and Feeder Replacement (RFR) Project to the joint venture of SNC-Lavalin and Aecon Industrial.

“We are pleased to once again be partnered with Aecon. We have a great history of working together and successfully delivering projects,” said Patrick Lamarre, executive VP, SNC-Lavalin Group Inc. “This award demonstrates OPG’s confidence in this team and our capabilities in the nuclear industry.

The overall RFR Project consists of two phases: a Definition Phase from 2012 to 2016 and an Execution Phase from 2016 to 2023. The Definition Phase includes the construction of a full-scale reactor mock-up to simulate key elements of the refurbishment work, and the development, procurement and testing of specialized tooling required for the project. It further includes the development of a detailed scope, schedule and budget for the Execution Phase, as well as procurement of reactor components for the first unit to be refurbished.