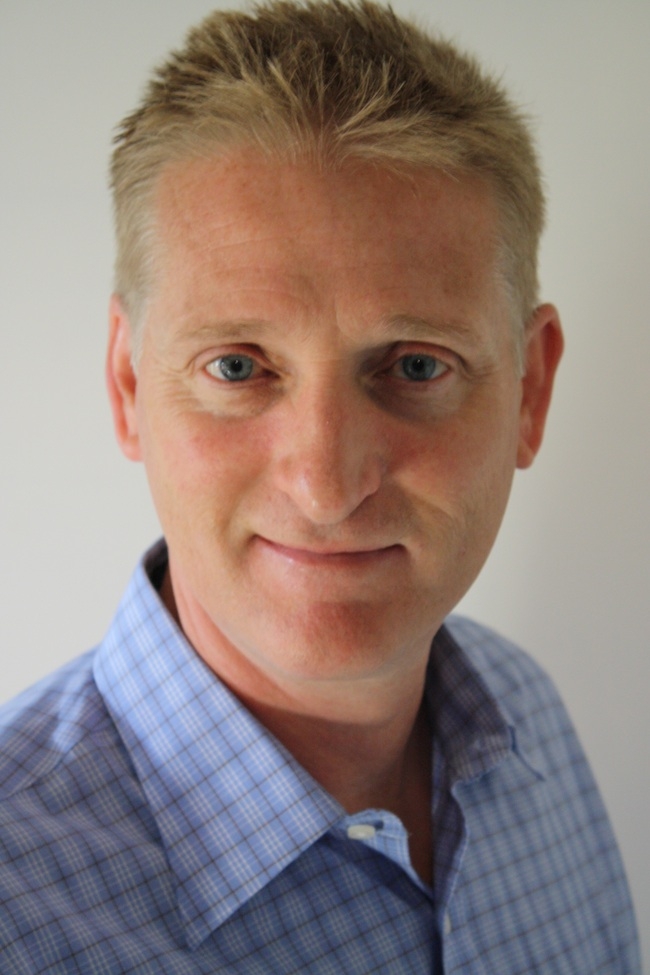 Reporting directly to Sedlak, Bellingshausen is based at GE Canada’s Canadian head office in Mississauga, Ont., and will represent and support the complete range of GE Lighting Professional Solutions – lamps, ballasts, drivers, controls and LED system products – to the GTA specification market.

Bellingshausen joins GE from Cooper Lighting where he worked in a variety of sales roles, most recently as senior sales representative. In this role, he worked closely with key specifiers such as architects, engineering firms, designers, and design build contractors. GE Lighting describes Bellingshausen as bringing “strong specification sales and relationship building experience and is well known in the specification community”.