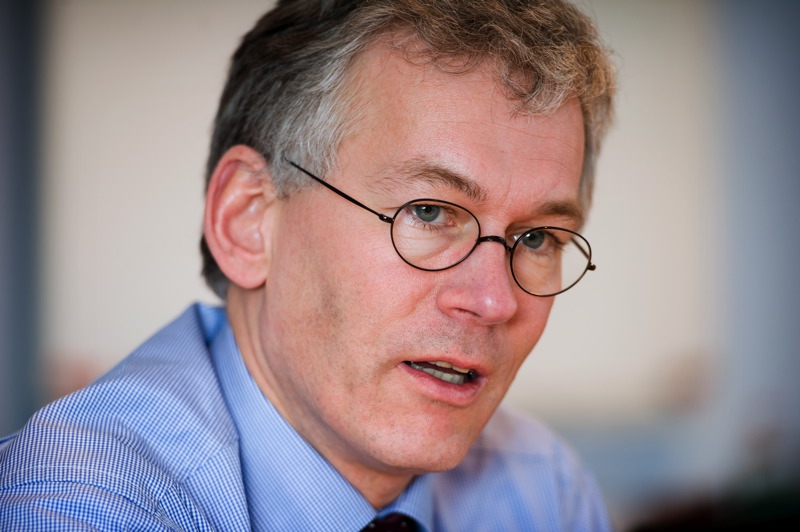 (We reported on this deal back in March 2015, “Philips selling majority interest in combined LED components and Automotive”.)

“I am very disappointed about this outcome as this was a very good deal for both Lumileds and the GO Scale Capital-led consortium. This outcome does not, however, impact the fundamentals of the Lumileds business,” said Frans van Houten, CEO of Royal Philips (photo).

According to Philips, regulatory clearance has not been granted for this particular transaction, “Despite the extensive efforts of Philips and GO Scale Capital to mitigate the concerns of the Committee on Foreign Investment in the United States [CFIUS]”.

“We will now engage with other parties that have expressed an interest in exploring strategic options for Lumileds to pursue more growth and scale,” added van Houten, who also thanked GO Scale Capital for being a “deeply committed partner to Philips during the transaction process”.

The termination of the transaction does not involve a break fee nor impact the separation process of the remaining Lighting business from Royal Philips, which is being pursued as an independent transaction.

Lumileds has operations in more than 30 countries and employs about 8800 employees worldwide, says Philips. It is a supplier of lighting components to the general illumination, automotive and consumer electronics markets. In 2015, Lumileds generated sales of about $2 billion US. Philips will continue to report that business as discontinued operations.