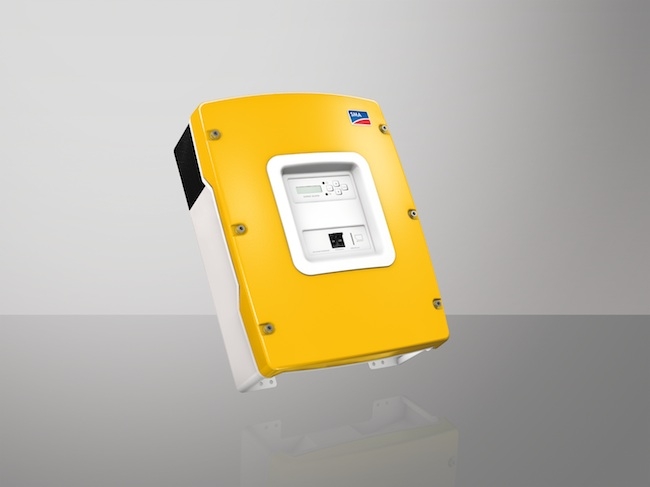 September 10, 2012 – SMA has released its new Sunny Island 4548-US and 6048-US off-grid solar inverters, claiming to reach a new maximum efficiency of 96% and CEC-weighted efficiencies up to 94.5%, as well as up to a 20% increase in power output for the Sunny Island 6048-US. The Sunny Island 4548-US and 6048-US can be paired with SMA’s Multicluster Box for off-grid photovoltaic (PV) systems. Additional features of the inverters include intelligent battery management for battery life, state-of-charge calculation, and AC and DC coupling.