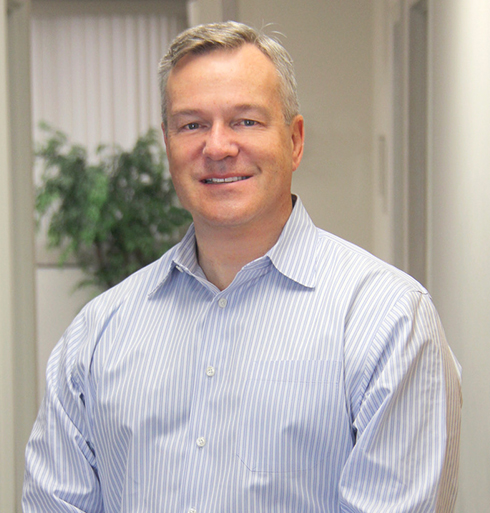 MaxLite, a manufacturer and marketer of energy-efficient lighting solutions since 1993, has announced the promotion of Spencer Bolgard to chief executive officer (CEO) and president, effective Jan. 1, 2020. Bolgard succeeds company founder Yon Sung, who will transition to a chairman role.

Bolgard joined MaxLite in December 2018 as president and chief operating officer (COO). Since he joined the company, it has established a strategic growth plan to position MaxLite as the easiest lighting company to work with. Some of the initiatives launched under his direction include significant expansions to the company’s global manufacturing capabilities and independent sales representative networks, and the introduction of a best-in-class 10-year warranty program.

“Since stepping into the role of president and COO, Spencer has successfully demonstrated strong leadership, and an ability to effectively execute our multi-year strategic plan,” said Sung. “In addition, he has implemented many positive changes that make MaxLite a great place to work for our employees.”

Prior to joining MaxLite, Bolgard spent six years as general manager of the Phoenix Contact’s U.S. subsidiary, and vice president of its device connector business in the Americas. He has also held progressively senior positions with Cooper Industries, Generation Brands – Sea Gull Lighting/Monte Carlo Fans, Affiliated Distributors, Motorola, Leviton and GE. He also served as an armor officer in the U.S. Army.

Sung founded the company in 1993 as a joint venture with his father’s South Korea-based company, SK Enterprise Co, Ltd., a manufacturer of energy-efficient fluorescent lighting products since 1955. Under his leadership, MaxLite was one of the first manufacturers in the industry to move into LED technology. As part of the transition, Sung will move into the role of chairman of a board of advisors that was formed in 2018 to help guide the company’s strategic direction.