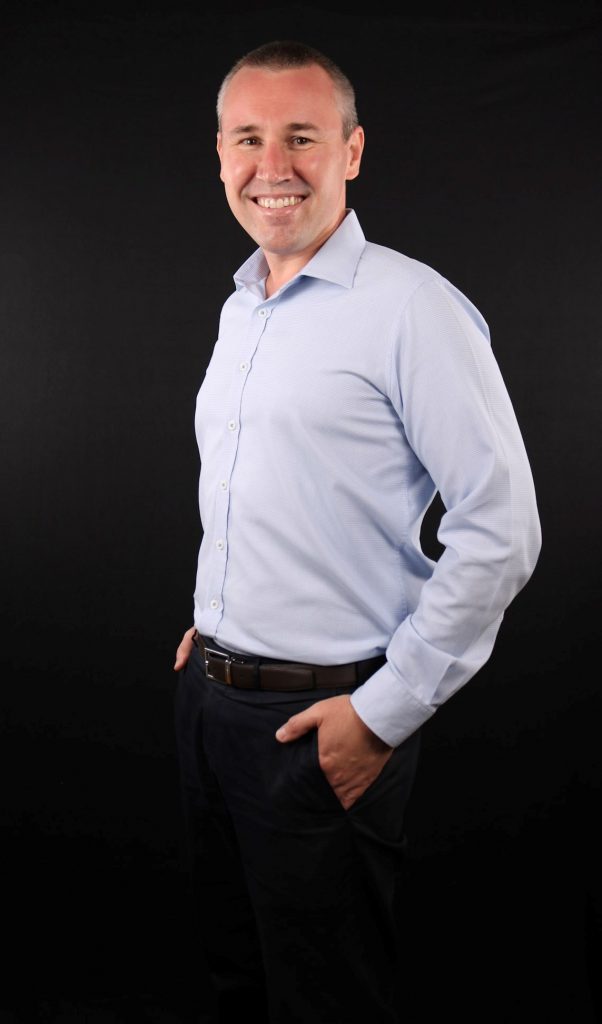 Manufacturer and provider of LED commercial lighting and controls solutions Universal Douglas has today announced Paul Tudor as its new President and CEO.

“I look forward to building upon the legacy created by Ty and continuing Universal Douglas’ journey towards becoming the leading supplier of commercial lighting solutions, famous for quality products and exceptional service,” said Paul Tudor, newly named President and CEO of Universal Douglas.

Tudor will lead the organization, succeeding Ty Anderson who is retiring as President and CEO this month.

Prior to that, Tudor served as CEO for Stramit, Australia’s second largest manufacturer and distributor of roll-formed steel building products. He also held several C-suite positions, including CFO, for a series of manufacturing, infrastructure, and engineering companies. Tudor, a native Australian, earned a bachelor’s degree from Curtin University and an MBA from the University of Western Australia.

To assist in the transition, Tudor will assume the role as President and CEO effective September 19, 2022, and will work closely with Anderson who is retiring after 14 years with Universal Douglas.

“I’m proud to have helped navigate and transition our company from a ballast and centralized controls company to an LED lighting and controls company with both centralized and distributed controls,” said Anderson. “The company is in great hands with Paul taking the helm as my successor, and he has a proven track record of creating significant shareholder value by understanding the customer and creating a purpose driven culture built on the foundations of ownership, engagement and innovation.”

Universal Douglas also has a brand-new website that launches this September at universaldouglas.com.